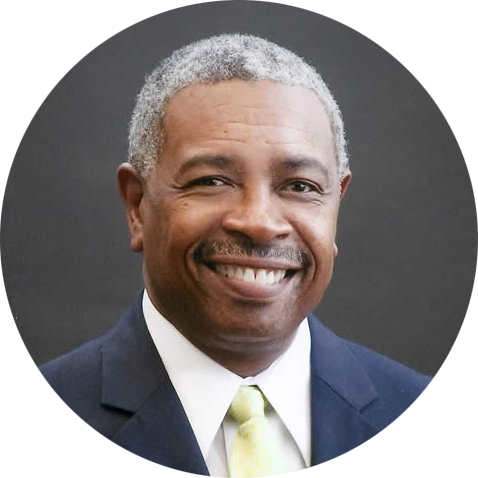 Rob Haynes, in his sixth year as PC’s men’s basketball coach, organized the tournament and said he wanted to name it after Stowe because of everything Stowe has done for the city of Porterville and PC.

“What he’s done for this community and this college is truly incredible,” Haynes said. “I felt it was only right to dedicate this tournament to him.”

Stowe attended PC from 1970 to 1972. He played basketball and baseball as a Pirate, earning honors in both sports. He also served as a student government representative while at PC. After graduating from PC, Stowe transferred to California State University, Sacramento, where he lettered twice in baseball. He returned to PC in 1975 to become the Pirates’ baseball coach, a position he held for seven years. He was also PC’s first women’s basketball coach, coached volleyball and was an assistant coach for the men’s basketball team.

In 1995, Stowe was inducted into the PC Athletic Hall of Fame for his achievements on the baseball diamond. Stowe went on to work for the City of Porterville’s Parks and Leisure division for two-plus decades, holding such positions as superintendent, chief of operations and director of parks and leisure/deputy city manager. He retired from the city in 2012 and from refereeing NCAA Division I basketball games, which he did for 30 years, in 2013.

He just wrapped up a four-year term as Porterville’s mayor as well. “He’s everything you want to be in life,” Haynes said. “He has a strong faith in the Lord, he’s a great family man and he knows basketball. He’s an overall great guy. I’ve never heard anyone say one negative word about him. That says a lot.”